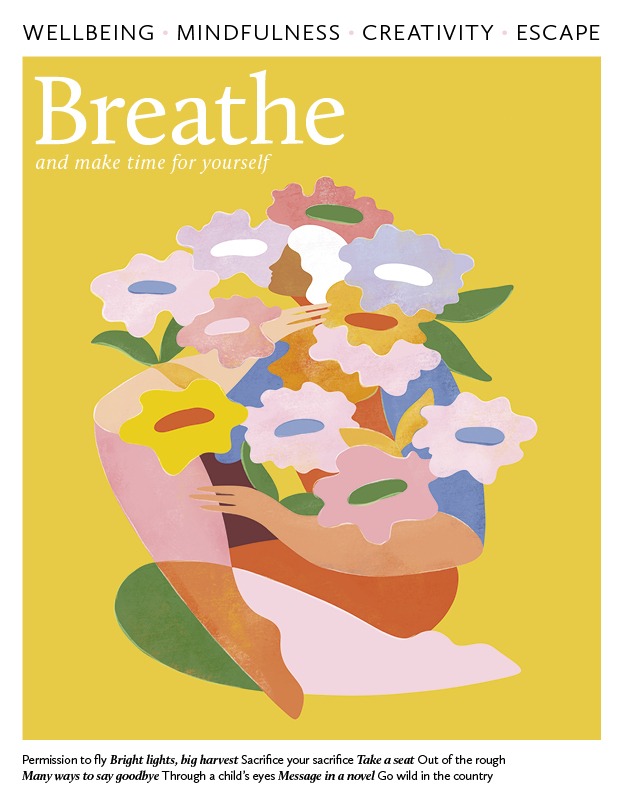 In this issue: Permission to fly – Bright lights, big harvest – Sacrifice your sacrifice – Take a seat – Out of the rough – Many ways to say goodbye – Through a child’s eyes- Message in a novel – Go wild in the country

Stretching as far back as the ancient Romans and Greeks (and earlier according to some), it’s hard to deny that the proverb ‘More haste, less speed,’ has (in modern parlance) legs.

And there’s good reason for its longevity. Many will know that Stomachchurning feeling when a rushed project comes back to haunt in the shape of a colleague casually remarking that key information on a database no longer adds up (there wasn’t time to perform the usual quality checks) or a relative pondering the absence of great-auntie Mary at a family reunion (that nagging suspicion she’d moved was correct, but those invitations couldn’t be delayed any longer).

A similar adage could be applied to digital communications – that email, text message or social media response hurriedly winged off under the perceived pressure that requests, comments or updates always require an immediate response. Maybe it could be called ‘More haste, less calm,’ (though the latter could as easily be ‘thought’, ‘quality’ or ‘clarity’).

The thing is, many communications can wait – not forever, but at least until there’s been time to digest their contents and compose a considered and, possibly, more constructive or thoughtful reply. This might take 30 minutes, an hour, a day or even a week. It depends on the context.

Part of the solution depends on establishing boundaries and expectations with friends, family and acquaintances. After all, no one wants to be thought of as rude or inattentive (or both). But for some there’s also a need to let go of – or at least interrogate – the idea they must be a 24/7 troubleshooter, advisor and confidante for catastrophe to be avoided.

Mistakes and misunderstandings will always happen – even in slow time.
But imagine the calm without the haste to reply now.