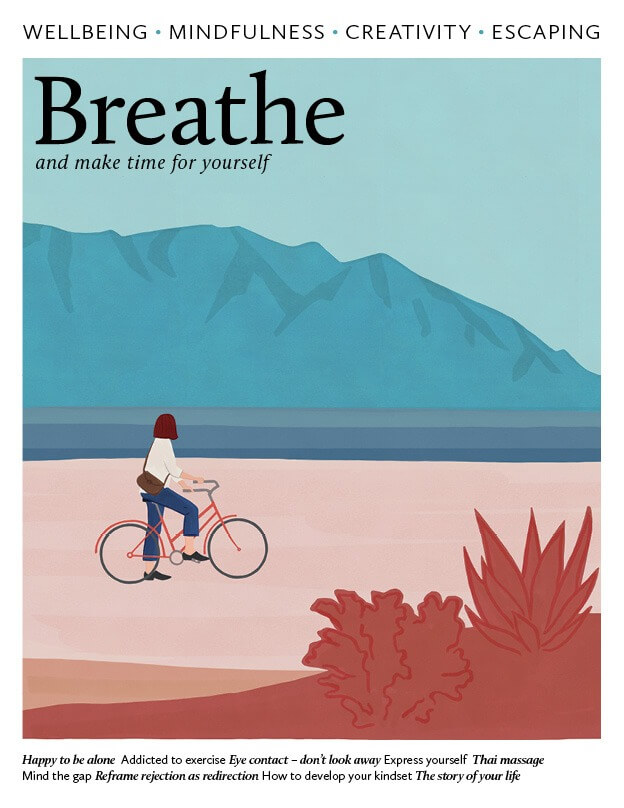 Solitary. In Western society, it feels a loaded word, pejorative even. In fiction, the image of a solitary house, be it on the moors, in a glen or sitting atop a cliff often provides the doorway to a wretched history and inhabitants who led the most miserable lives. Similarly, a person who stands, sits or dines alone, cutting that ubiquitous solitary figure, is one whose state isn’t the norm, isn’t the desired way to be. All too frequently, it’s used as a shorthand for lonely, friendless, unhappy – someone whose motives need to be prodded and whose life is to be pitied.

That’s (lazy) fiction. Yet such stereotypes and careless assumptions flourish in real life. Why is it, for instance, that so many struggle to believe that a friend genuinely loves and is happy living alone and doesn’t want to be in a relationship – ever? In a similar way, colleagues grapple with staff members who prefer to work alone, decline invitations to nights out and are perceived not to engage enthusiastically enough.

For those who have a non-fearful preference for solitude, however, time alone is a prerequisite for personal wellbeing, healthy self-esteem, emotional resilience and creative thinking. It also helps them to maintain and nourish the friendships and connections in their lives.

Indeed, under the right circumstances, many people could benefit from nurturing and enhancing their capacity to embrace solitude, whether
it’s spending a night in with a good book, going for a quiet walk in the park or mooching around a museum. It’s not the same as being lonely, which can be frightening and harmful, but a positive state that affords time to wind down, let go of some of life’s stresses and to reconnect
with thoughts and emotions.

Perhaps it’s time to leave the solitary stereotypes to fiction and embrace the many and varied forms of happiness to be found in real life, one of which is a preference for solitude.

Go hard or go home. No pain no gain. Just do it.

Today is World Suicide Prevention Day and this yea

Have you heard of samskaras? In Issue 41, we explo

Do you find it hard to set aside time for completi

For all the benefits gained by time-saving inventi

✨ Behind the cover ✨ This issue’s cover com