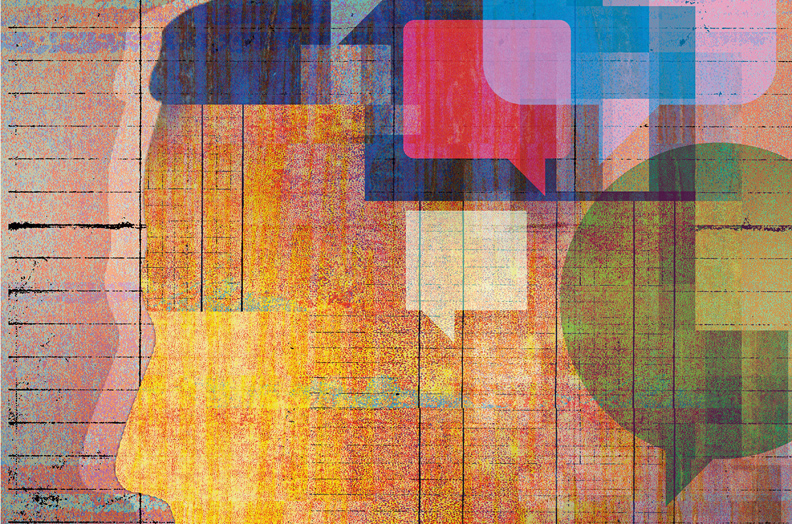 Many of the expressions we use in everyday conversation have fascinating origins. Breathe looks into just a few…

To give the cold shoulder

Meaning: To make someone feel unwelcome
Origin: In Medieval times, the host would offer a cold piece of meat from the shoulder of mutton to his guest to let him know it was time to leave.

To pass with flying colours

Meaning: To pass with distinction or exceed expectations
Origin: Victorious ships returning to port would fly their ‘colours’ (flags) to publicly announce their success.

To let your hair down

Meaning: To relax and do what you want
Origin: Aristocratic women in the 17th century used to wear their hair up in elaborate styles in public and would only ‘let their hair down’ when they were home alone.

To turn a blind eye

Meaning: To ignore a situation
Origin: When his superior officer called on Admiral Nelson to withdraw at the height of the battle of Copenhagen, he held up a telescope to his blind eye proclaiming not to see the command and led the British fleet to victory.

To read between the lines

Meaning: To discern something intended but not explicit
Origin: A 19th-century cryptography method consisted in using disappearing ink concealed between lines of text to hide secret information.

Meaning: To sleep well
Origin: Ropes used to be securely tied underneath mattresses to keep them firm and tight and provide a well-sprung bed for a comfortable sleep.

To get up on the wrong side of the bed

Meaning: To start the day in a bad mood
Origin: In ancient Rome, getting out of bed on the left side was considered bad luck so Romans were careful to get up on the correct side to ensure they would have a good day.

To break the ice

Meaning: To break down a formal or tense atmosphere when meeting somebody for the first time
Origin: Ice-breaker ships would cut a passage through frozen water to allow other ships to pass and enable future trade.