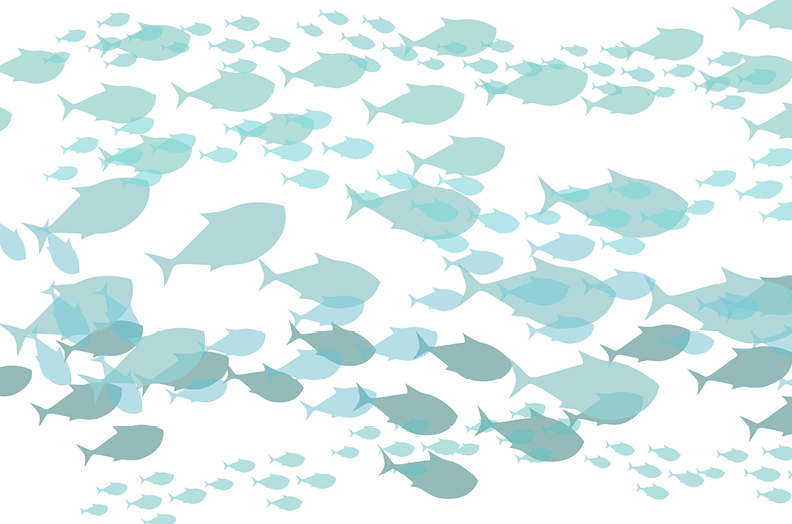 Shy? Cold? Arrogant? No, I am none of these. Though, that’s what people usually think when meeting an introvert for the first time. Yes, I am not keen to open up. And yes, truthfully, many social situations can easily tire me. But this is not my true nature. It is one of the most misunderstood and misinterpreted personality traits, so don’t judge introverts too quickly and try to understand them instead.

Somewhere on the introversion-extroversion spectrum…
People cross the introversion-extroversion spectrum. The majority lean toward the extroverted orientation but no one is a pure introvert or a pure extrovert, according to psychiatrist Carl Jung. Rather, people fall somewhere on the line between the two, showing more of certain traits depending on how they respond to social interaction. So what does it feel like to be an introvert?

It is often wrongly defined as someone quiet or shy, but the etymology of the word itself – from Latin intro (inward) and vertere (turning) – reveals exactly what it means: a person who has more interest in him/herself than others. It’s a common mistake and, admittedly, the difference is subtle – shy people fear social situations whereas introverts prefer to avoid them. This is not because people scare them, but because they tire them. True, they may sometimes look socially awkward, but they are definitely not unsociable (well, maybe selectively sociable). They do like people, but they simply prefer to be on their own. The reason is simple: they are affected differently by crowds. This is because of the way their brain reacts to dopamine, the ‘pleasure chemical’, giving them a greater sensitivity to stimulation and, therefore, over-stimulating them when others might feel merely excited or engaged.

However, the more extrovert people are, the harder they have to work to arouse their mind to the same state that introverts would reach rather easily. And as they need more dopamine to feel an effect, they turn to adrenalin to produce more of it. This is perhaps why they would go for an adrenalin-fuelled adventure sports holiday while others would opt for a quiet spot in the countryside. Introverts, on the other hand, have a low dopamine threshold. As dopamine enhances neural activity, they can quickly become overwhelmed and overloaded. So if you put introverts in a crowded and noisy environment, such as a loud bar or a busy fair, they soon need to shut down to avoid a burnout. While some people thrive in the company of others and find interaction energising, some others are literally drained by social activity and need to shy away from it.

Therefore it is only natural that extroverts should be oriented towards the outside world whereas introverts should be more focused on their own inner world. Being introverted is not a choice – I don’t choose to be withdrawn. I instinctively am. Because I need to be.

Solitude, a source of convalescence
Have you ever wondered why some people hate silence while others crave it? The second category can easily feel the intensity of the outside world, so they need to balance out the energy, refuel and restore in a quiet environment. It may seem inconceivable to extroverts, but time alone is the only way for introverts to quieten their mind and regain energy… no wonder they are also more receptive to meditation!

But it’s not always easy to find solitude with the constant agitations of one’s busy life, and many introverts have learned to cope by putting up a wall to conserve their energy. When doing so, they automatically wear a mask to disengage, mistakenly conveying a ‘bad attitude’ (usually looking bored, cold or arrogant depending on their facial features) but it is actually as much a defence mechanism as a protective shell. So, yes, introverts don’t often choose to invite people into their own world… but that doesn’t necessarily mean they are shy either.Let’s face it, extroverts dominate the world since society rewards them more because they are outspoken and enjoy the limelight. But don’t think that extroversion is a superior personality type. Introverts may not like to take centre stage but beware of what is hiding behind the facade, as there’s more than meets the eye.